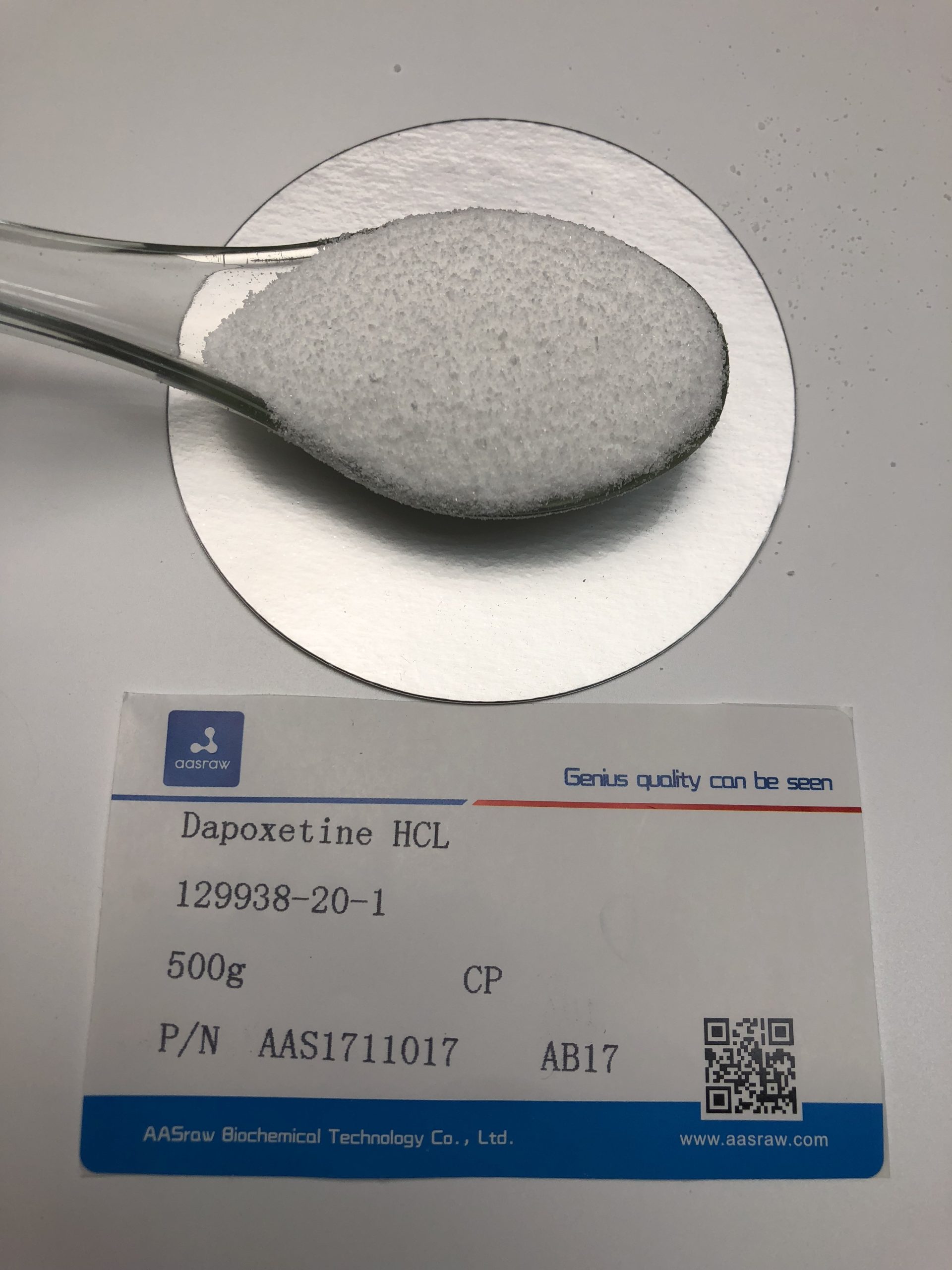 Dapoxetine is a serotonin reabsorption inhibitor (SSRI) developed by Eli Lilly as an antidepressant. It was then licensed to Pharmaceutical Product Development (PPD) and acquired by Alza Corporation, a partner of Ortho-McNeil Pharmaceutical, a subsidiary of Johnson & Johnson.

Initially Dapoxetine was considered an antidepressant drug with no great economic returns, being a me-too of selective serotonin reuptake inhibitors, such as Paroxetine (Paxil) Fluoxetine (Prozac), and of non-selective inhibitors, such as Venlafaxine (Effexor) and Duloxetine (Cymbalta) and Sertralina (Zoloft).

Indeed, Dapoxetine does not have favorable pharmacokinetic properties as an antidepressant: the drug is rapidly absorbed and metabolized and its pharmacodynamic effect is very short.

Since Paroxetine and Sertraline were used in the treatment of premature ejaculation but had too long a half-life for this use, it was believed that this was the most suitable indication for Dapoxetine.

In 2004 Alza and Jonhson & Johnson applied to the FDA for approval, but the FDA rejected the request and asked for more clinical trials.

The problems posed by the FDA were essentially two:

Can premature ejaculation be considered a pathology?

Was the benefit-risk balance of Dapoxetine with the typical side effects of SSRI antidepressants acceptable for this disorder?

Cases of nausea and momentary loss of consciousness were reported with Dapoxetine during clinical trials.

The effectiveness of the drug immediately appeared undeniable: the times for ejaculation in men treated with Dapoxetine, are over 20 minutes up to an hour longer than in those who took the placebo.

In 2009, Johnson & Johnson therefore submitted a marketing application for Dapoxetine to the FDA.
In the same year, the drug obtained authorization for sale in some European countries including Sweden, Finland, Austria, Portugal, Germany, Italy and Spain, under the trade name of Priligy. 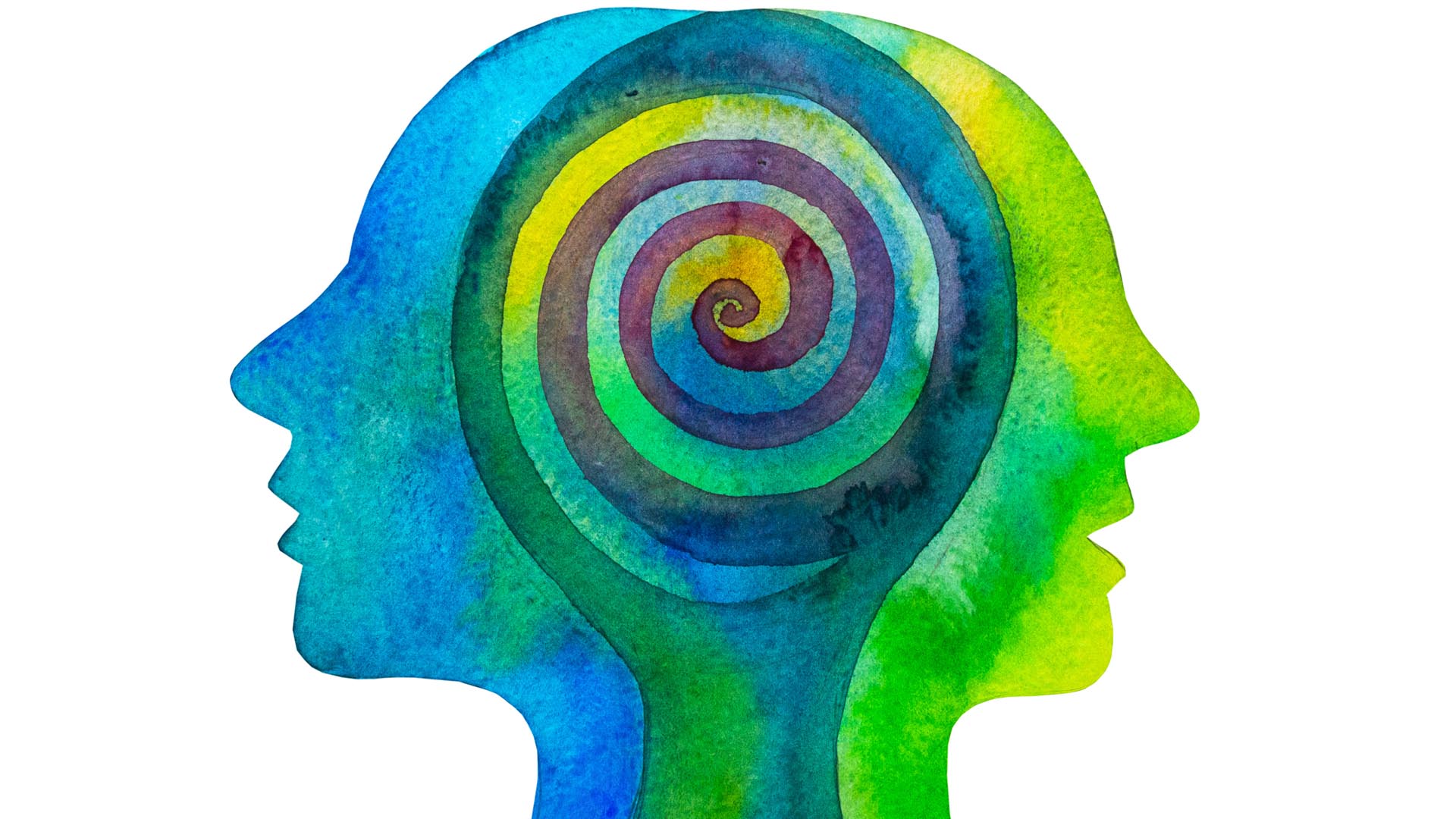 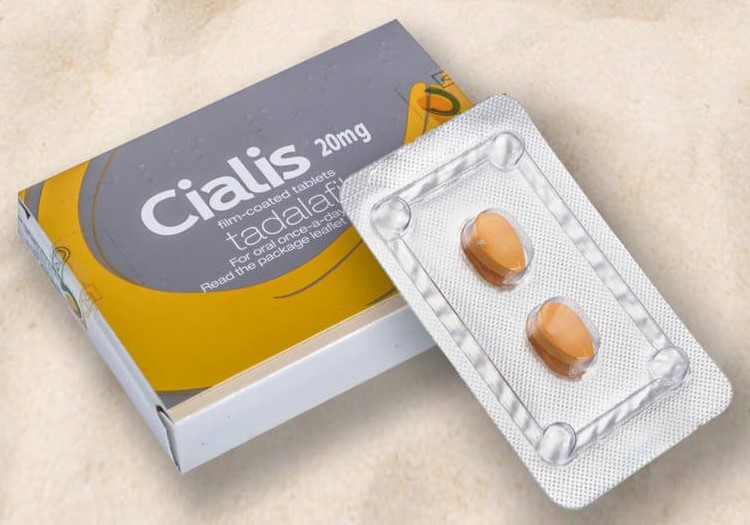 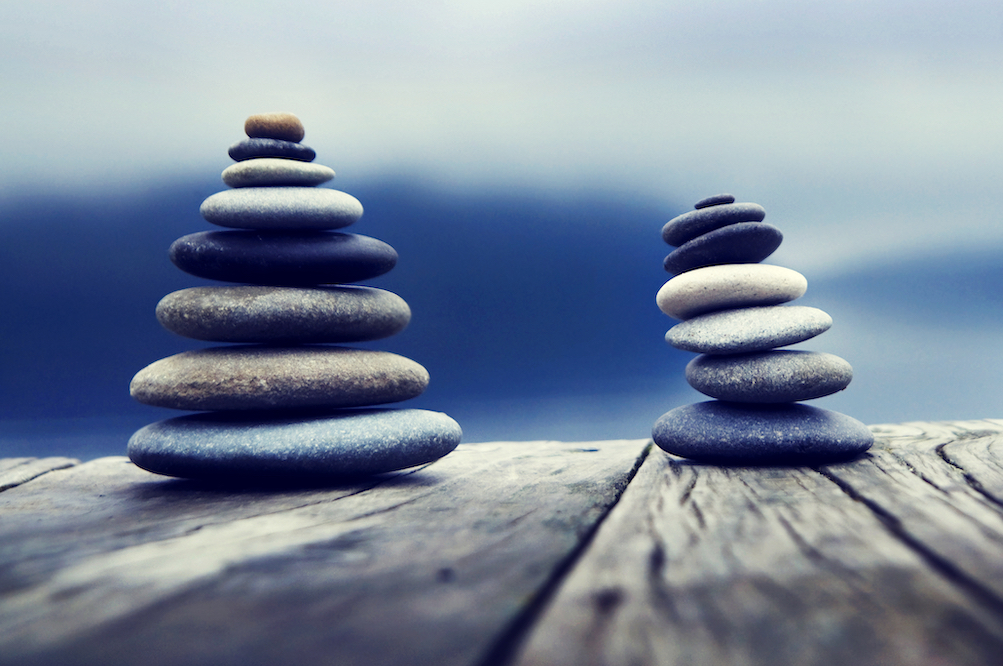