– Enhances the volume of muscles cells,

– Accelerates the regeneration between workout-sets, 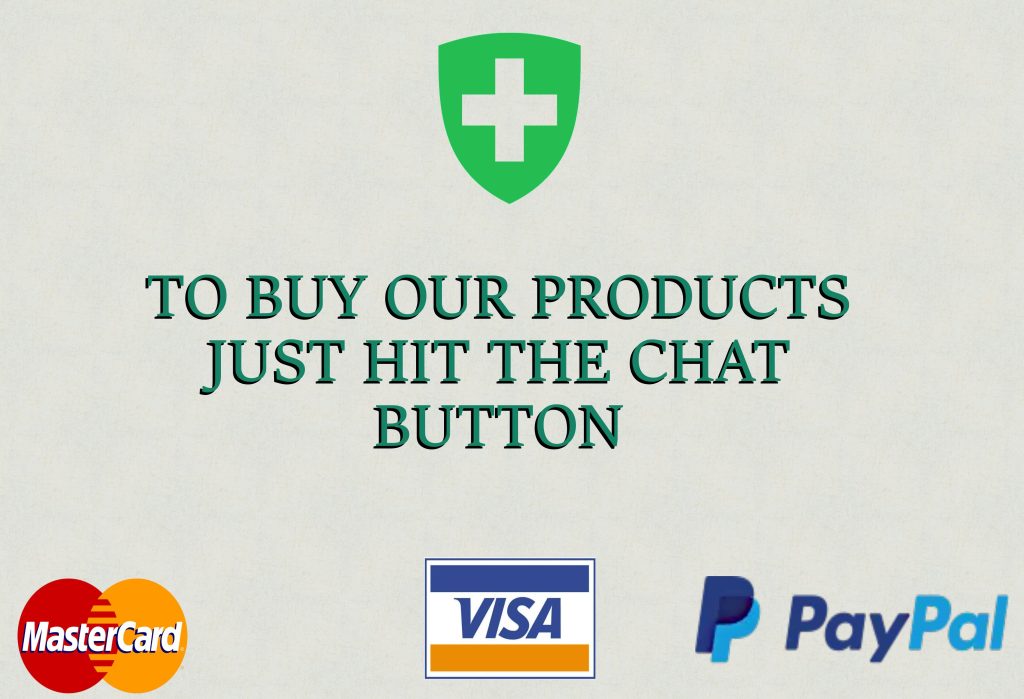 Creatine is one of the most researched and popular sports supplements of the past 20 years. Creatine has been recognized as the most effective dietary supplement capable of increasing muscle strength and overall anaerobic performance. Hundreds of studies have been conducted to evaluate the effectiveness of creatine supplementation in improving physical performance. Nearly 70% of these studies reported a significant improvement in performance. The mean increase in performance from these studies typically ranges between 10 and 15%.

For example, its short-term supplementation has been reported to improve power / strength (5-15%), work performed during a set with weights at maximum fatigue (5-15%), single sprint performance ( 1-5%) and the work done when performing repeated sprints (5-15%). Long-term creatine supplementation appears to improve overall exercise quality, leading to greater strength and performance gains by between 5 and 15%. Almost all studies indicate that the appropriate use of creatine is able to increase body mass by approximately 1–2 kg in the first week of loading. Other data have shown that in terms of muscle mass gain, creatine supplementation in conjunction with weight training leads, on average, to an additional 2–3 kg of muscle over a 12-week period and this is associated with a significant hypertrophy of all types of muscle fibers.

In long-term studies, subjects taking creatine gain about twice the body mass and / or lean mass (i.e., an extra 2-4 pounds of muscle mass during 4-12 weeks of training) than subjects taking a placebo. Muscle mass gains appear to be the result of an improved ability to perform high intensity exercise, through increased availability of phosphocreatine and increased ATP synthesis, thereby allowing the athlete to train harder and promote greater muscle hypertrophy through increased expression of the myosin heavy chain, possibly due to an increase in myogenic regulatory factors myogenin and MRF-4. The large number of scientific investigations conducted with positive results obtained from creatine supplementation lead to the conclusion that it is the most effective nutritional supplement among those available for increasing high intensity performance and lean mass.